The province of Oudalan in the northern Sahel region suffers from water shortages during a large part of the year. This affects not only the drinking water supplies, but also the water facilities for cattle (an important source of income), agriculture and horticulture. Due to the fragile security situation and the geographical remoteness from the capital Ouagadougou, in the past few years, little has been invested in securing the access to food and water for the population of this region. Vegetables are a scarce commodity and very expensive.

The aim of this project is the restoration of water supplies in 12 villages in the municipality of Gorom Gorom (province of Oudalan). The local community is closely involved in the construction, rehabilitation and maintenance of the wells and water pumps. The people are trained in project management, maintenance and operational techniques (horticulture with drip irrigation). Furthermore there is training in effective horticultural techniques, which will not only increase food security, but also improve the income position of the population.

Once a constant access to water has been recovered, the population can start growing vegetables. This will not only provide for the food requirements of the villagers; the sale of the surplus on the market will also generate extra income. In addition, the people can set up other income increasing activities, such as the preparation and selling of meals and the sale of water to migrating livestock farmers from outside the villages. Each of the 12 villages has a population of approximately 2,000 people (= 24,000 people). Secondary impacts are people who will be able to buy vegetables on the local market again and the migrating livestock farmers, who will have many more water points at their disposal. 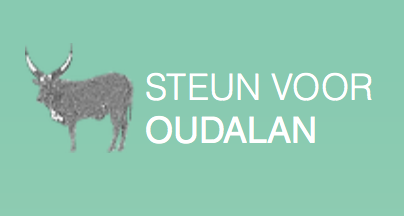