The enterprising history of the Jurgens family dates back to the 17th century. At the time, the members of the family were active as vendors in the trade of dairy products. Antoon Jurgens, the grandfather of the man who founded the Anton Jurgens Fonds, decided in 1854 to devote all of his energy to the butter trade. Antoon moved to the city of Oss and fathered 10 children, including Jan, Henry and Arnold.

In 1867, these three brothers and their father founded the firm Antoon Jurgens. In 1871, the firm bought a French patent on margarine and began to produce it on an industrial scale – the first company in the world to do so. Antoon’s son, Henry, died at the age of 43. Later, Henry’s son Anton assumed his father’s position in the company when he reached the age of 21. Anton’s resourcefulness and talent for commerce and finance soon convinced his uncles to hand the reins of the company over to him. 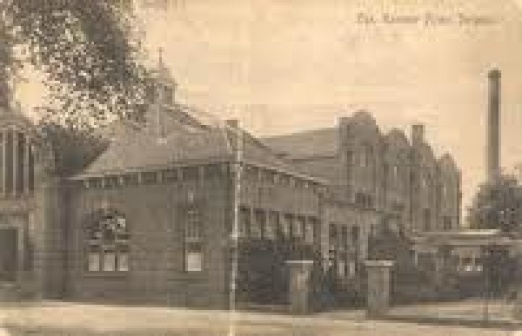 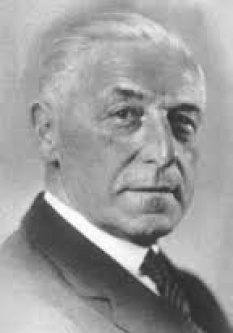 Anton built the firm into a multinational enterprise. This company, established in city of Oss, became NV Anton Jurgens Vereenigde Fabrieken in 1906, which was the first firm to allow the public to buy capital shares in its enterprise. The company encompassed seven plants in the Netherlands, Germany, Belgium and France.

Around that time, Anton became interested in West Africa, where he purchased approximately 3,000 hectares of land to provide raw materials to the family firm. The world’s two largest margarine manufacturers at that time, Jurgens and Van den Bergh, merged by means of the 'Peace of Oss' in 1927 to become the newly created NV Margarine Unie. As a result, the production in Oss was transferred to Rotterdam. Two years later, Anton realised his plan to merge with the English firm Lever Brothers, which created our now well-known corporation Unilever.

In 1925, Anton founded the ‘Anton Jurgens Fonds’: initially, it was meant to provide financial support to family members and institutions active in social areas. Anton’s only son died at a young age and, as a result, when Anton died in 1945 (Torquay, UK), he left no descendants. In 1969, the company’s social objectives were entrusted to the 'Anton Jurgens Fonds 1969'. From that moment on, this foundation ceased to support family members. In 2005, the foundation’s byelaws were revised to create a more contemporary version and the name of the foundation was simplified to 'Anton Jurgens Fonds’.